This is an amazing piece of information that every company should have. Take an opportunity to download the report.

From Forbes “Verizon’s forensics team believes that it’s possible to reduce the majority of attacks by focusing on a handful of attack patterns. They urge companies to do things like monitor outbound connections to make sure they are not going to places on the Internet that are associated with attackers. The problem, Baker acknowledged, is that doing this is beyond the ability of many smaller companies. For example, a boutique engineering firm that sells to a government defense organization would likely be a prime target, yet despite their technical prowess in their field, their expertise about computer security is likely to be nonexistent.”

Are Cloud Services Right For You and Your Business? 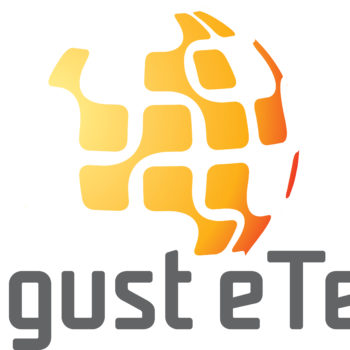